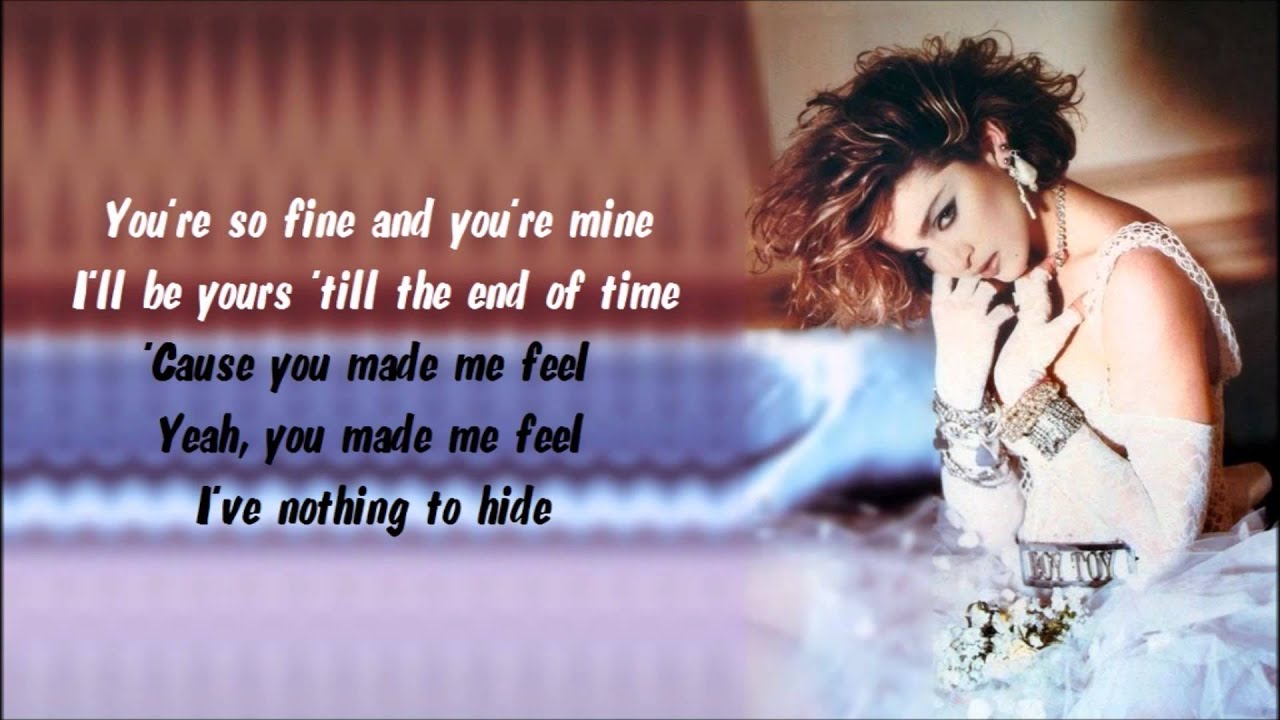 Like a Virgin Lyrics: I made it through the wilderness / Somehow I made it through / Didn't know how lost I was until I found you / I was beat, incomplete, I'd been had / I was sad and blue, but you. "Like a Virgin" is a song recorded by American singer Madonna for her second studio album Like a Virgin (1984). It was released on October 31, 1984, by Sire Records as the album's lead single.Genre: Dance-pop.

This recording is an accompaniment track of Like A Virgin in the style of Madonna (Instrumental track without backing vocals). In addition, on Tracks Planet you will find everything you need to sing along with the most popular songs. 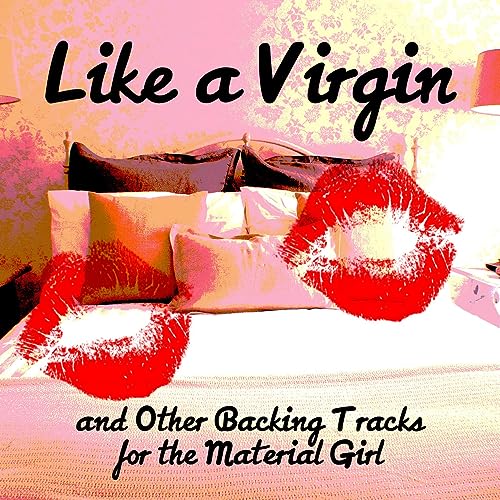